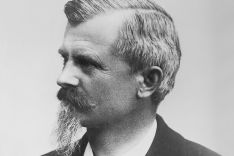 Wilhelm Maybach
The father of the modern automobile

Everyone knows the pioneers Gottlieb Daimler and Carl Benz, but the name of perhaps the most important engineer of the early phase of the automobile is far less familiar: Wilhelm Maybach. Probably no one contributed so much to the technical development from motorised horse-carriages to the first real automobiles. 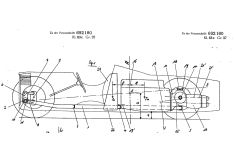 Ferdinand Porsche
The engineer and his century

On January 30, 1951, one of the most famous automobile developers died. Most people know him as the "father" of the VW Beetle and founder of the sports car company. But Porsche also stands for several groundbreaking patents, innovations such as ASC/ASR, the first hybrid and all-wheel drive car - and entanglement in the Nazi regime. 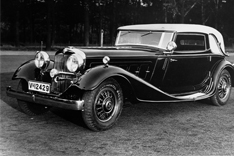 His name puts a smile on the faces of classic car enthusiasts: August Horch, one of the great pioneers of automotive engineering. He is, among other achievements, mostly well-known as the founder of Audi. 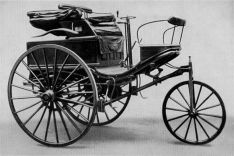 First car ride in the world
With hatpin, garter and 3 HP: Bertha Benz´ drive into the future 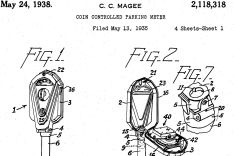 The parking meter
Patent for the "penny grave“

It is not exactly one of the most popular inventions of all time: the parking meter. On 13 May 1935, Carlton Cole Magee applied for a patent in the USA for the "Coin controlled parking meter". Since then, the "penny grave" and its modern successors have annoyed motorists worldwide.