Personal memories of the events 30 years ago

On our sites concerning the German Unity Day and the merger of the patent offices in West Germany and East Germany, people who worked at the Office for Inventions and Patents and the German Patent Office recall the events and take us to a time that changed the history of a divided country. 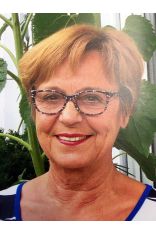 Dr. Heidemarie Seidel
Former patent examiner at the AfEP and the DPMA

"'If you don’t fight, you’ve to get back into the kitchen’ – I saw this slogan on a sign in early 1990. This inspired me to co-found the 'Independent Women’s Association' in Berlin and to speak up for women’s interests later at the DPMA." 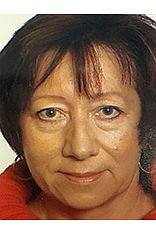 Monika Gerstmann
Former patent examiner at the AfEP and the DPMA

"After I had come to Munich with fears and certain prejudices, I quickly realised that they did not have any magic formula either and I was well able to fulfil my tasks." 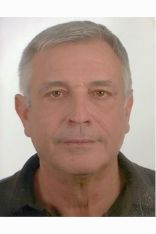 "The colleagues from the DPA were quite astonished that we used boilerplates on the computer to write office actions. At that time, this was not common practice at the DPA in Munich." 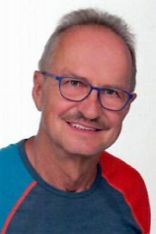 Bernd Antonius
Former patent examiner at the AfEP and the DPMA

"The AfEP had an organisational structure that can also be found at the patent office today, with a president, a vice president and directorates general subdivided according to technical aspects. The Directorate General ‘Documentation’, responsible mainly for collecting and processing information concerning the state of the art, was very important." 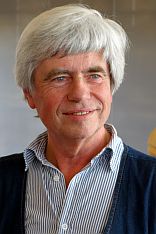 "I had the impression that there was a strong bonding among the colleagues from the former Office for Inventions and Patents." 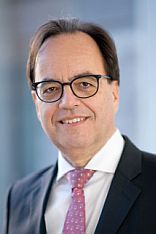 "There was great optimism – even if not all of us were convinced of 'blossoming landscapes'. The merger of the two offices was a great success but, in some cases, also left wounds that took long to heal."